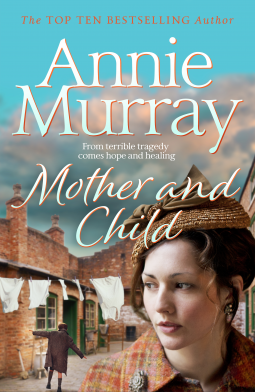 Bestselling author Annie Murray explores one family's suffering - plagued by two horrific accidents - over two generations. Birmingham Jo and Ian's marriage is hanging by a thread. One night almost two years ago, their adopted only child, Paul, twenty-three, died in a horrific accident which should never have happened. They have recently moved to a new area of Birmingham, to be near Ian's mother Dorrie, who tragically lost her husband when Ian and his sister were very young. The accident in 1957 left a terrible mark on the family, but Dorrie only really starts to talk to Jo about what happened all these years later, now that the couple are living close by. India Haunted by the death of her son, Jo catches a glimpse of a young boy who resembles Paul in a magazine. Reading the article, she learns of a tragedy in a land far away from Birmingham. But it touches her so deeply, it leads her to embark on a trip where she will learn about unimaginable pain and suffering. Out of tragedy, is there a chance for hope? 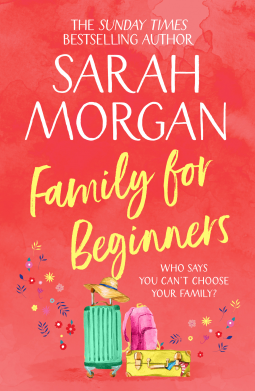 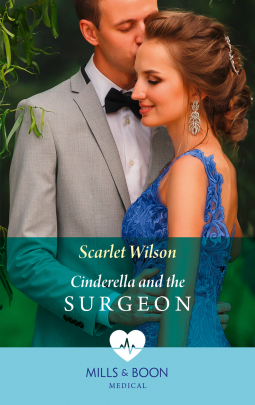 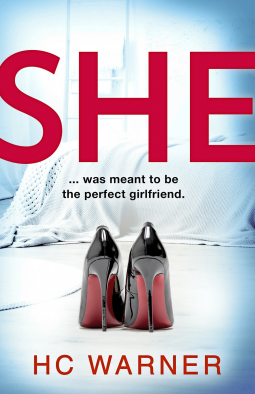 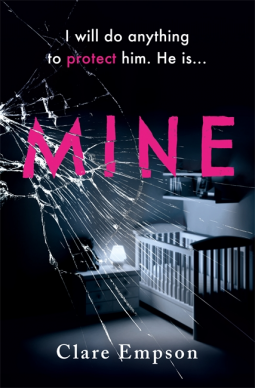 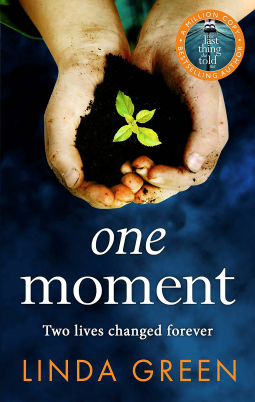 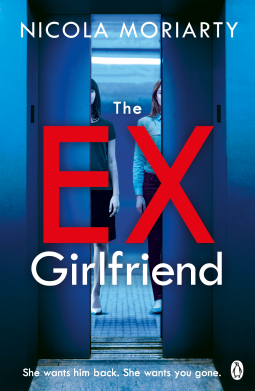 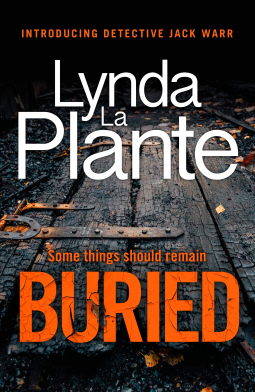 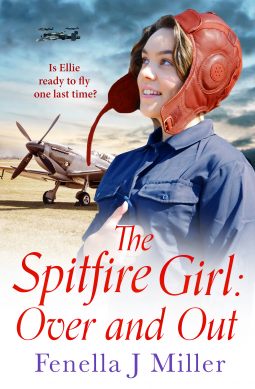 The Spitfire Girl: Over and Out
2 Apr 2020
Historical Fiction, Romance 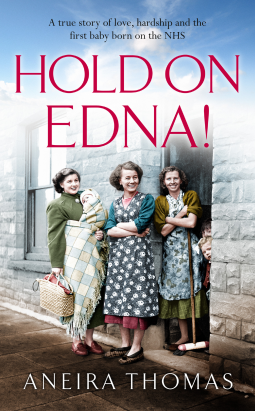 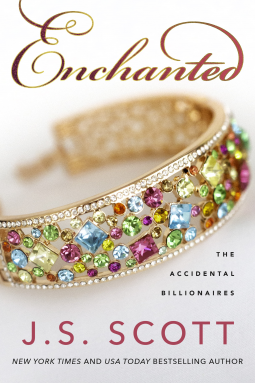 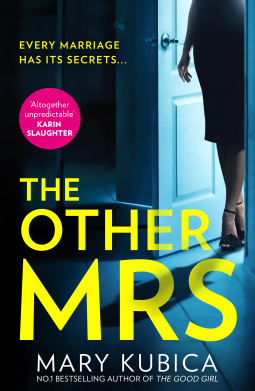 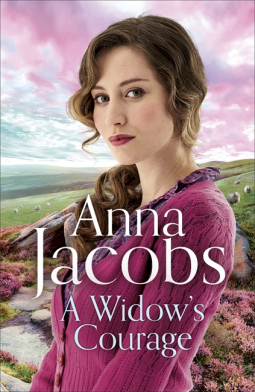 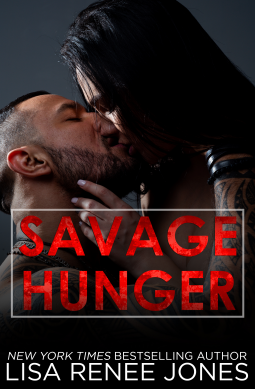 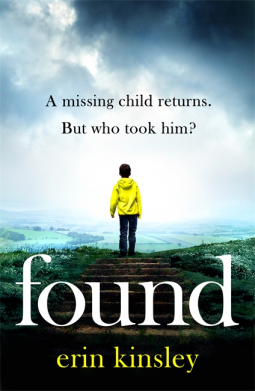 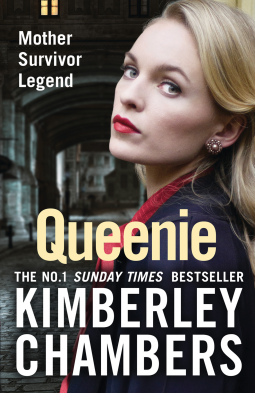 www.netgalley.jp
Powered by Firebrand Technologies • © 2020 NetGalley LLC • All Rights Reserved
This site uses cookies. By continuing to use the site, you are agreeing to our cookie policy. You'll also find information about how we protect your personal data in our privacy policy.