greg-morgan.com
Based in United States 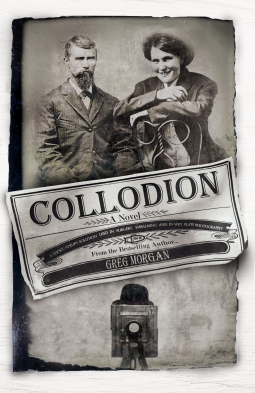 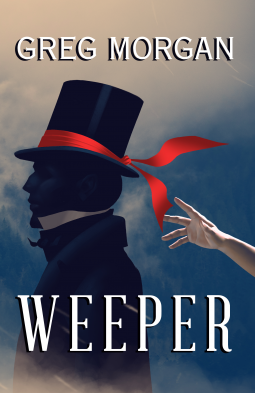 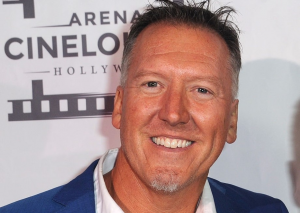 A screenwriter, producer, independent film director and author, Greg Morgan has over twenty years of experience in the arts and entertainment industry. His first feature film, 17 & Under, won Greg his first awards, garnered successful distribution and landed him squarely on the filmmaking map. Since then, he has been involved in multiple successful productions, with his latest film The Boatman winning Best Director Idyllwild Film Festival among many other wins and was a Best Director and Best Film nominee of the prestigious 33rd Annual Imagen Awards. With his debut novel Weeper, Greg has turned his expert storytelling skills into long-form narrative fiction that is sure to grip and thrill its readers till the very last page.

Based in United States
Member Since 2020

www.netgalley.jp
Powered by Firebrand Technologies • © 2021 NetGalley LLC • All Rights Reserved
This site uses cookies. By continuing to use the site, you are agreeing to our cookie policy. You'll also find information about how we protect your personal data in our privacy policy.