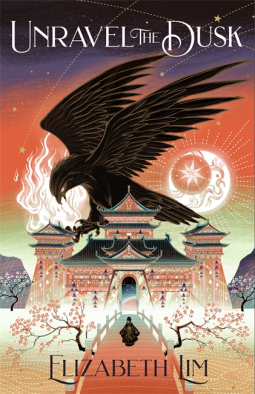 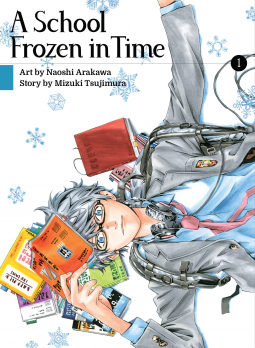 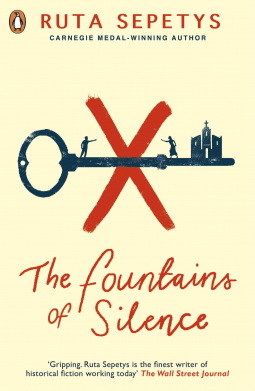 The Fountains of Silence
18 Mar 2021
Historical Fiction, Romance, Teens & YA 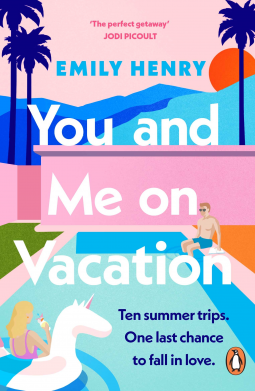 You and Me on Vacation
8 Jul 2021
General Fiction (Adult), Romance 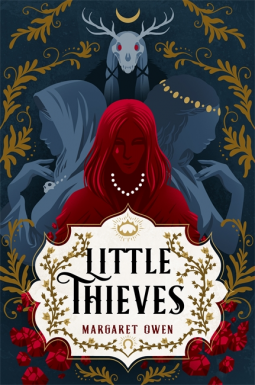 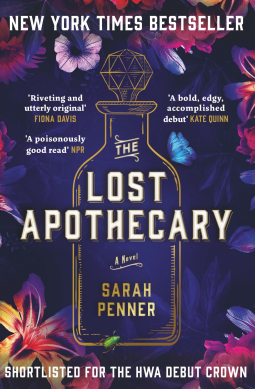 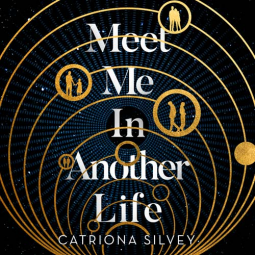 Meet Me in Another Life
8 Jul 2021
General Fiction (Adult) 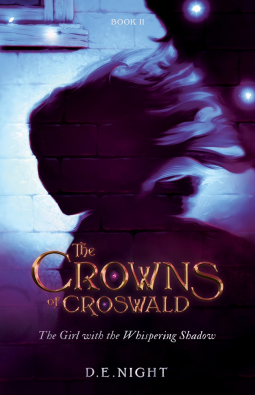 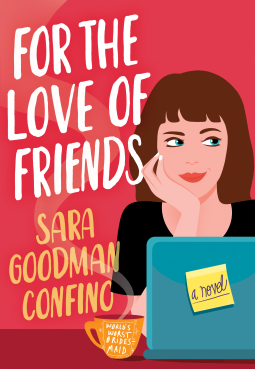 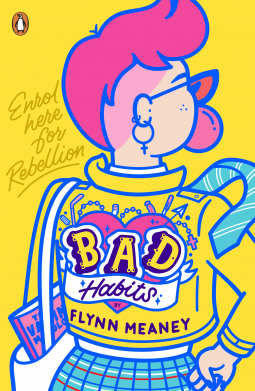 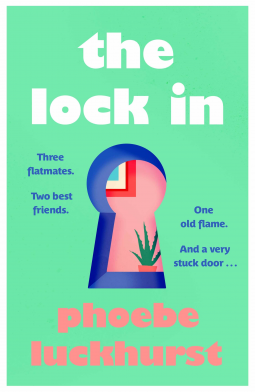 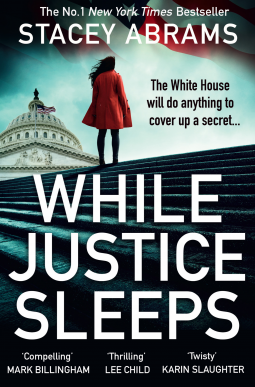 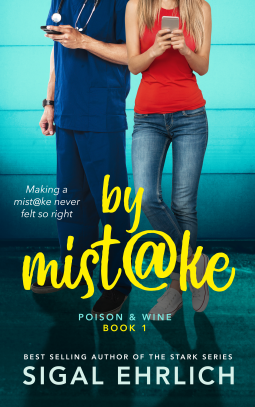 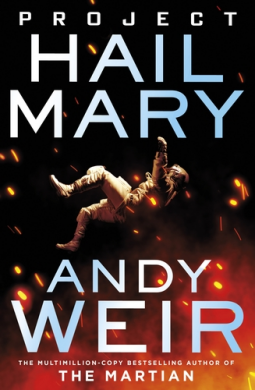 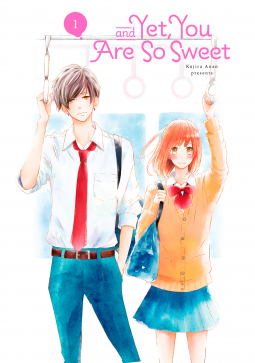 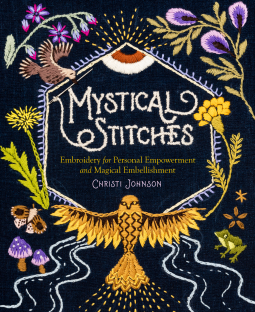 www.netgalley.jp
Powered by Firebrand Technologies • © 2021 NetGalley LLC • All Rights Reserved
This site uses cookies. By continuing to use the site, you are agreeing to our cookie policy. You'll also find information about how we protect your personal data in our privacy policy.